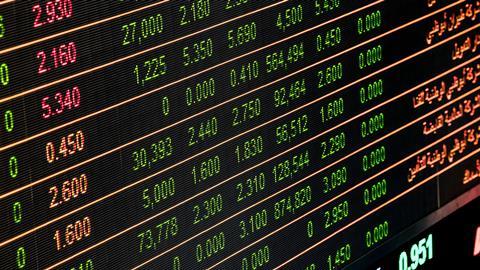 We are giving here our quarterly update on the evolution of the stock price of 19 public companies operating in our core market, which grew by 9.4 percent on average between March 31 and June 30.

The quarter was marked by the uncertainties and different announcements around the transaction between EssilorLuxottica and GrandVision, which was finally closed on June 30. EssilorLuxottica’s stock price, which had been steadily rising since the end of March, hit a record high of €155.6 on that same day. It slightly declined to €152.4 in the next couple of days, but the current company’s valuation remains at over €67 billion.

GrandVision’s stock, which had been trading at around €27 since the end of May, took a nosedive to €24.7 right after the decision in the arbitration proceedings that gave EssilorLuxottica the option to walk away from the deal. However, it soon rebounded to €28.2 after the Italo-French group confirmed its intention to close the transaction. EssilorLuxottica said it would make an offer at €28.42 for all GrandVision outstanding shares, or the same price agreed for HAL’s shares, before delisting the company from the Amsterdam stock exchange.

Meanwhile, the stock price of Fielmann, GrandVision’s main competitor in Europe, decreased by 2.7 percent in the quarter. It dropped by 7.5 percent to €62.2 after the publication of the group’s interim results at the end of April, before growing back up to €66.2 at the end of the quarter.

Hoya, one of the two main competitors of EssilorLuxottica on the supply of lenses, saw its stock price go up by 13.3 percent in the quarter.

Safilo’s stock price jumped by 47.2 percent in the quarter, the second highest increase in our list, however to a still low unit price of €1.82. Most of the increase followed the announcement of the Italian eyewear maker’s quarterly results in May, showing a rebound in sales and significant progress in the business’ digitization. However, the share price decreased again to under €1.5 after the announcement by the group of its plan for a €135 million capital increase.

Our next stock price update will not include the Canadian retail group New Look Vision, following the change of ownership and its subsequent delisting at the end of May. However, it will include a newcomer with the omnichannel retailer Mister Spex. The company went public on July 2 on the Frankfurt stock exchange, ending the day with a share price of €24.32, slightly below the €25 introduction price. This corresponds to a market valuation of €843 million for the German-based group.