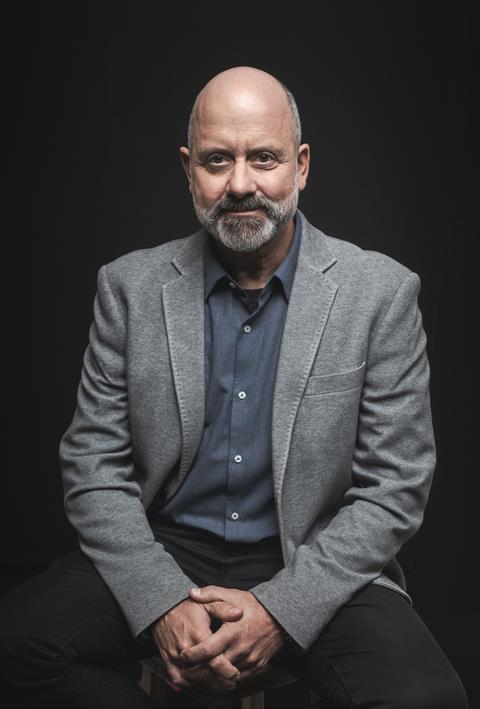 INDO, the Spanish-based lens manufacturer, increased its market share in Spain by 1.5 percentage points last year, consolidating its position as the third largest lens brand in the country. According to figures provided by the company, its revenues in the lenses’ category went down by 4 percent for the whole year in the country while the segment declined by 12.3 percent based on data from the research company GFK.

Enric Florensa, who became CEO of INDO in 2019 after several years in the orthopedics’ sector, told us that the company recovered faster than the general Spanish optical market in the second half of the year, after the initial shock of the Covid-19 outbreak and related lockdowns, thanks to its strong partnership with opticians and an increased focus on service. The company is also implementing a Business to Business to Consumer approach, focused on generating traffic to opticians via online and offline actions, and on improving consumer experience in the stores.

Unfolding the company’s strategy, called INDO VISION, Florensa told us that INDO is targeting an average 70 percent ratio of saturation at its factories, resulting in an available additional production capacity of 4,000 lenses per day in the Spanish factory and of 2,000 lenses per day in the Moroccan facility. This organization allows to easily absorb sudden increases in orders while maintaining the same level of service, which is a key feature in the company’s partnership with opticians.

The reorganization of the production process is part of a larger 4-year investment program started in 2019, through which INDO has allocated a total of €20 million for its two factories and for its two logistics hubs, in Spain and Portugal.

The Spanish company has also just released a new progressive lens, called U-Evolution, which it is launching in Spain and internationally. Based on its ERGOPRO technology, a program analyzing ergonomic and dynamic vision data, the new lens focuses on the reduction of visual stress by allowing the eye to keep its natural position, resulting in a 53 percent improvement in visual efficiency according to INDO’s research.

As a group, INDO revenues’ decline was limited to 7-8 percent last year thanks in particular to a positive performance in the dynamic Moroccan market, where Florensa estimates that the company is the largest or second largest player in the lens market. The company, whose 2021 sales are currently above pre-Covid-19 levels, expects its total revenues to grow back to over €50 million this year provided a stable situation on the pandemic front. Spain, Portugal and Morocco account for 90 percent of total revenues, while the 10 percent remaining are shared between France, where the company has an office, and Russia through an historical distributor. Total group revenues also include about 20 percent in sales of Nidek’s equipment that INDO exclusively distributes in Spain, Portugal and Morocco.

The INDO VISION strategic plan also includes a strategic geographic expansion M & A plan in the Mediterranean region, where it aims at becoming a market leader. The company has identified some opportunities in North Africa but is also looking at other markets such as Italy, Greece, the Balkan countries and Turkey. Florensa told us that INDO had started talks with a dozen optical labs in the region prior to the Covid-19 outbreak and that, after a pause in the course of last year due to the crisis, discussions were now resuming.

The majority of shares in INDO is owned by Ergon Capital, a pan-European private equity fund, since 2018. Other shareholders include Sherpa Capital, another fund and previous majority shareholder, Oquendo Capital, a Spanish fund, and the company’s management.