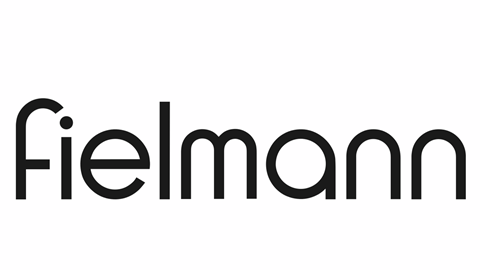 The Fielmann retail group released preliminary figures for the first half of the current financial year during its annual general meeting on July 8. The company said that its business’ recovery accelerated in Q2 thanks to declining Covid-19 incidences on the optical market and to its ongoing internationalization and digitization efforts, reflected in the previously reported soft-launch of its lens-fitting app in Germany and its entrance on the Czech market.

H1 external sales and group sales are expected to increase by 29 percent year-on-year, reaching €919 million and €790 million, respectively. As compared to H1 2019, the last pre-Covid fiscal year, external sales have increased by 3.9 percent. The German-based group expects a pre-tax profit of €95 million in HA, a three-fold jump from the €37.5 million reported for the same period last year but a decrease from the €127.6 million reported for H1 2019. Final H1 results will be communicated at the end of August.

Based on the first semester recovery and assuming a stable situation on the pandemic front, annual external sales are forecast at about €1.9 billion this year, versus €1.6 billion last year and €1.8 billion in the previous year. The group expects full year profits to reach €200 million in 2021, versus €175 million in 2020 and €254 million in 2010.