CooperCompanies has reported mixed results for its last fiscal quarter of the year as well as for the full year. While the group’s revenue continued to grow at a double-digit pace year-on-year reaching record levels in both business units, CooperVision (CVI) and CooperSurgical, profit ratios declined significantly. 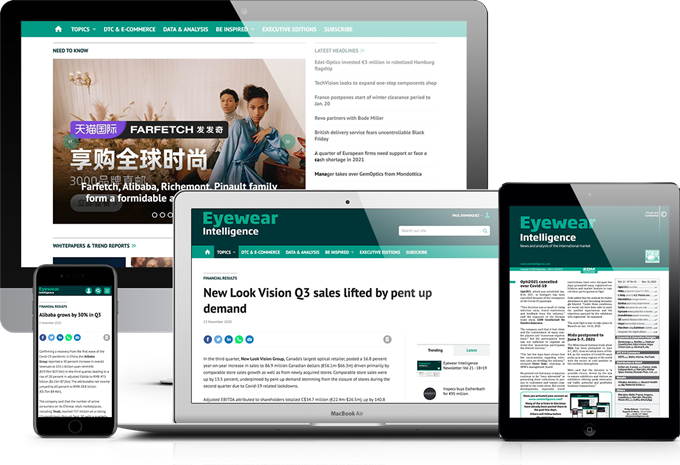 Become a member today for full access from just €7,29 a week!